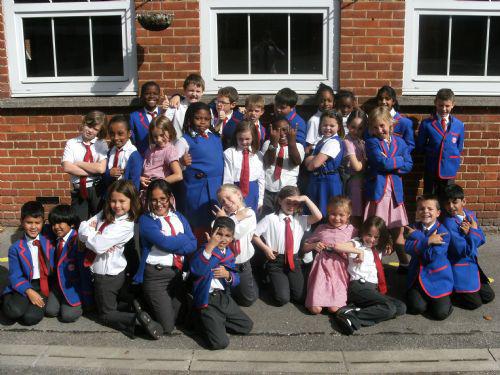 Hello and welcome to Hawks' class page! Throughout the year we will be keeping you updated with all of the things that we get up to.

Throughout Autumn term we were very busy. Highlights included a trip to The Rye to tie in with the work we were doing in Science on Habitats, a football competition that we participated in (and won) at John Hampden School and a cinema trip, which took place during National Film Week.

After October half-term we were fortunate to receive a visit by Steve Cohen, editor of Bucks Free Press (please see the link below). We also took part in a joint Year 3 and 4 football competition against Crown House School (Happily, I can report that we won both of our games!). When not dressing up as Tudors during our visit to Sulgrave Manor in Northamptonshire we managed to find time to perform Ball-O-Fire to the whole school and parents!

Last term we were busier than ever! At the beginning of February, we had great fun performing our Tudors Class Assembly to the whole school and our parents (see below). We'd really like to say a big thank you to Mrs. Venvell, who helped us learn the songs, and our parents for getting hold of such wonderful costumes for us!

After February half-term, we took part in a Mini Olympics competition at John Hampden School and participated in another joint Year 3 and 4 football competition against Crown House School. Both Mr. Sgorlon and I are very proud of all the players who took part, not least because we won! We also visited Hazard Alley, where we had a fantastic time learning about how to avoid a variety of dangers!

The first half of Summer term has been very eventful for Hawks. At the end of April we took part in a badminton competition at Wycombe High School. Both of our teams performed very well and were awarded first and second place! On a trip to Wycombe Museum we learnt a great deal about the design features and components of chairs (not to mention the town's chair-making heritage). Finally, just before half-term, we celebrated the Queen's Diamond Jubilee in style!

We are very excited about what the last few weeks of term have in store for us! With the Olympics on the horizon, we thought it only fitting that we should take part in a number of sporting events (including an athletics tournament at Wye Valley School and a joint Year 3 and 4 rounders competition against Crown House School!)

The Vikings are coming! 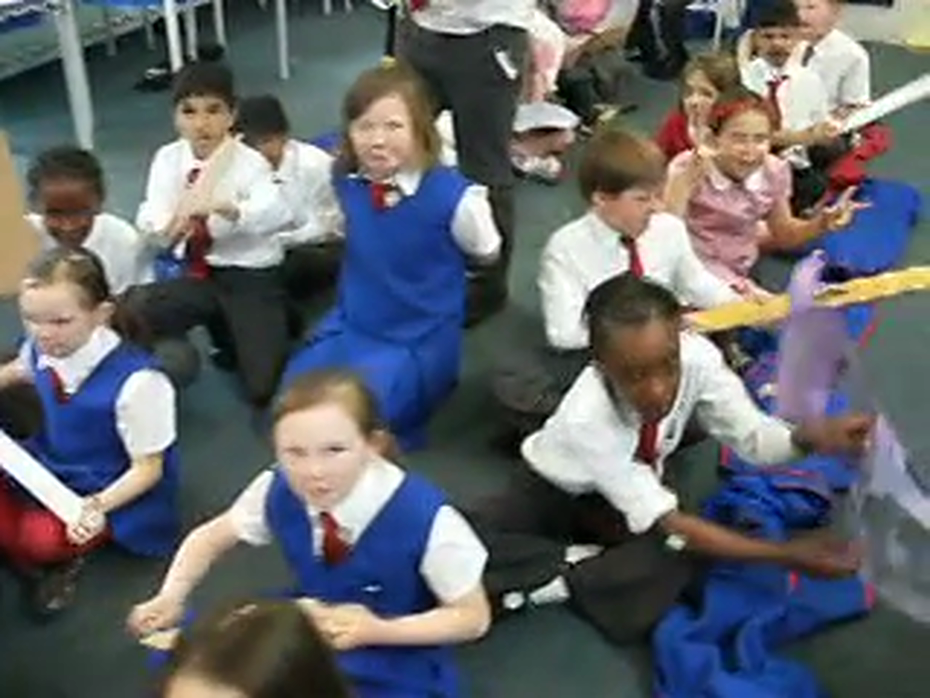